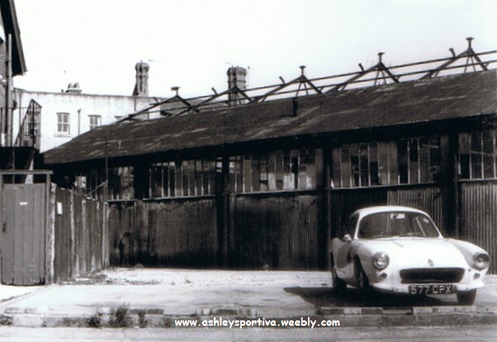 I received this following email with the photo opposite and the 3 below, back in 2009.

I mistakenly thought it was a Typhoon but Rob Daniels, of the sidevalve register put me right.
I haven't had a chance to go over it thoroughly yet but I noticed it had an Ashley plate on the engine bulkhead. 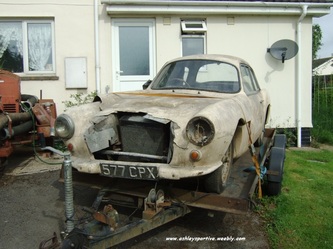 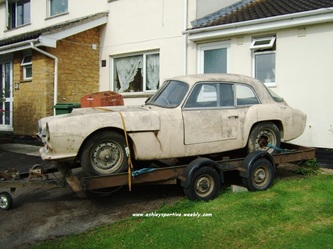 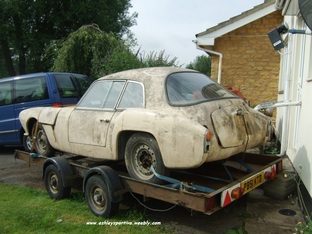 Photo courtesy of Mike Brotherwood
I was of course interested and replied asking for more details and photo's to use on the webpage to help get more information from previous owners - maybe!

Plus the more you know the more interesting the page becomes, I hope.
To: Ashley.Sportiva@yahoo.com.au
Sent: Wednesday, 29 July, 2009 12:22:10 AM
Subject: Re: Sportiva

Hello Ivor,
Thanks for your interest.  I'm undecided what to do with the Sportiva.  I restore early Lotus cars and my first thought was to strip it for parts but that would be a shame.
I haven't got the time to restore it, so I think it would be best to sell it as is.
It has no interior to speak of, except for a nice set of matching AC instruments.
Its on a lightened E93A chassis and E93A engine and gearbox.
I intend taking some more pictures, which I will send you,

Regards Mike
I'm pleased to say Mike did send me more photo's which I've shown below:

He also told me ( because I asked the question ) that he did not know how the bonnet became damaged as it was like it when he collected the car.

This was the next thing I heard from Mike on 6th August 2009, I added a notice on my website for anyone that might be interested and that was the last I heard of the car until 2011.

I emailed Mike to find out what had become of the Sportiva, was it sold or scrapped or did he still have it.

The news was good as he had sold it to hopefully be restored, to a Tony Hatton in Lincolnshire, unfortunately I have been unable to contact Tony to see how the restoration is going.

So if you see this Tony (or if anyone knows Tony) please get him to email me so that I can continue with these notes on Ashley Sportiva 577 CPX.

I have since found out that Tony sold the car on without doing any work to the car, it was sold to Keith and put into storage along with other  Ashley's that he owns.

Just found out that the car is once more for sale on ebay, with these photo's below, seems like the original bonnet was too damaged and has been replaced with an 1172 bonnet.
I guess that now makes it an Ashley 1172 Coupe 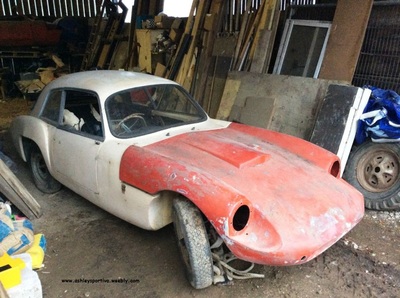 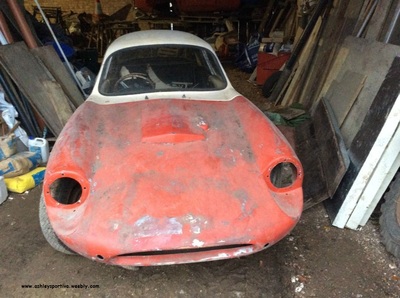 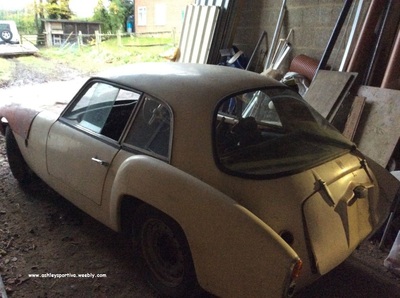 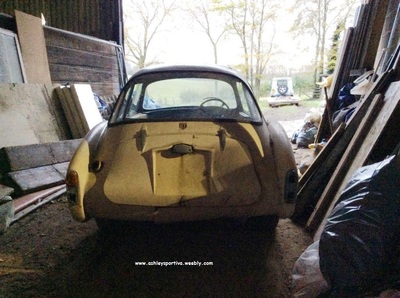 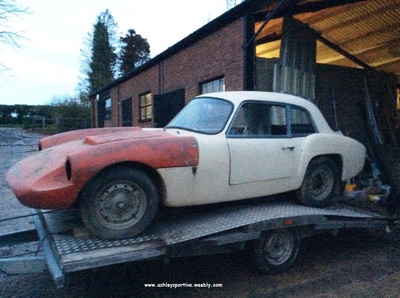 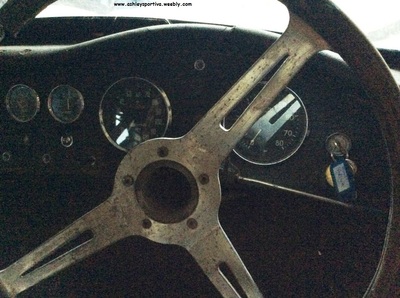 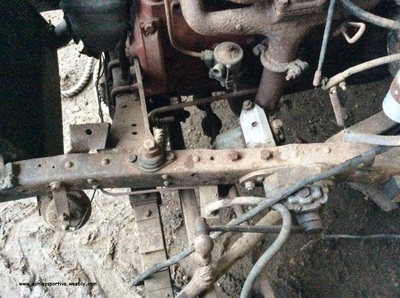 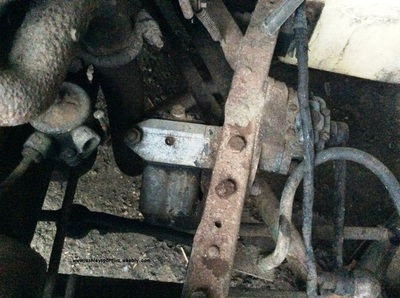 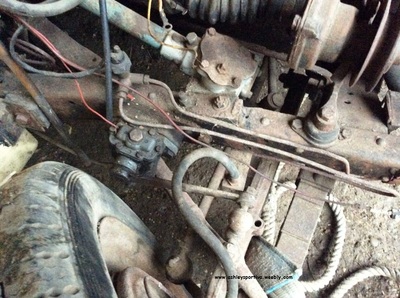 This car was listed on a set of notes sent to me by Trevor Pyman,
(a very keen cyclist, car enthusiast and now contributor to
my Ashley websites).

Back in the 1960/70's whilst cycling around the countryside Trevor,
who had a fascination with rare British specialist cars
(and still has to this day).
for his own amusement he made notes on each special car
that he saw whilst out and about.


This Sportiva was first seen by Trevor on the 12th August 1970 in Swanage, Dorset.
It was parked on the driveway of a house on the outskirts
of the town, probably Kings Road West.
He has the colour written down as buff but he now recalls it as
a kind of a creamy off white, exactly the same as it is now on this webpage, it might have been owned by someone at that house.

He was however unable to find any information on the builder,
owner or registration holder.
But the car was originally registered in
July 1961 by West Sussex C.C.

If you have any information about this
Ashley Sportiva car
Registration No.
577 CPX

(originally registered by West Sussex C.C. in July 1961)
before or after Mike owned it
please email me on